Team India has reportedly suffered another blow ahead of the Bangladesh tour as star all-rounder Ravindra Jadeja failed to recover from the injury and is doubtful for the entire tour.

As per Cricbuzz, Jadeja has not fully recovered from the knee injury he suffered during Asia Cup in August earlier this year. There were major doubts on whether the all-rounder can recover on time to tour Bangladesh.

“Jadeja has been to NCA for his check-up and rehab on a number of occasion. However as of now, it is unlikely that he will be fit for the Bangladesh series,” a BCCI source privy to developments told PTI on conditions of anonymity.

In any case, Chetan Sharma-led former selection committee had kept him in the squad subject to fitness,” it added.

The Board of Control for Cricket in India (BCCI) had earlier stated that Jadeja’s participation in the Bangladesh series is subject to fitness.

“Mr. Ravindra Jadeja’s availability is subject to fitness,” the BCCI had said in a media-release.

Jadeja’s injury comes as a huge blow for team India ahead of the series against Bangladesh, which is also the part of World Test Championship (WTC) 2023. The left-hander has been a vital cog for team India in the longest format of the game. 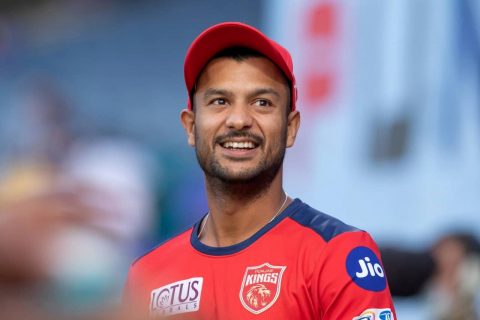