ORG vs SKB: The 1st Semi-Final match of the BYJU’s VCA T20 will be played between VCA Sky Blue and VCA Orange on 20th October at the Vidarbha Cricket Association Stadium.

VCA Orange, on the other hand, has played ten matches so far in this season where they won seven games. VCA Orange finished at the top of the points table of this season of BYJU’s VCA T20.

The track at the Vidarbha Cricket Stadium is a batting paradise. The wicket tends to slow down as the match progresses, making it difficult to bat in the second innings. The team winning the toss should look to bat first and put up a big total on the board.

The average first innings score at this venue in the last 5 matches played is 141 runs.

SKY Blue is expected to win this match. 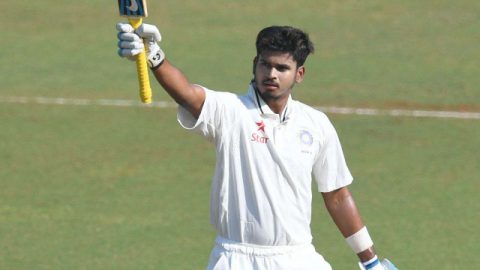