The runner-up of Indian Premier League (IPL) 2023, Rajasthan Royals have reportedly retained their young opener Devdutt Padikkal ahead of the mini-auction.

The Royals have acquired the services of the Karnataka batter in a mega-auction for INR 7.5 Crore. Padikkal was part of Royal Challengers Bangalore from the 2019 season to 2021.

The Boards of Control for Cricket in India (BCCI) had asked all ten teams to submit the list of their retained and released players ahead of IPL 2023 mini-auction, set to take place on December 23 in Kochi. 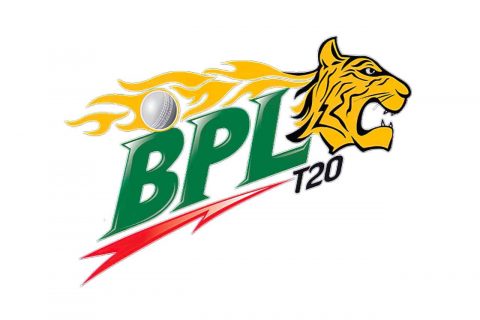