If reports are to be believed, the Preity Zinta and Ness Wadia co-owned franchise are all set to release Mayank Agarwal, Shahrukh Khan, and Odean Smith ahead of the mini-auction, slated to be held in December.

According to the latest reports of Cricbuzz,  PBKS’ fielding coach, Jonty Rhodes, has been released along with other coaches who worked under their former head coach Anil Kumble.

The report further added that the former Australia wicketkeeper Brad Haddin will work as an assistant coach and fielding coach of Punjab Kings in the next edition of the cash-rich league.

As per reports, Punjab Kings have retained only physio Andrew Leipus. With new coach Trevor Bayliss and captain Shikhar Dhawan as the new captain, the franchise will hope for a fresh start in the 2023 season and end their trophy drought. 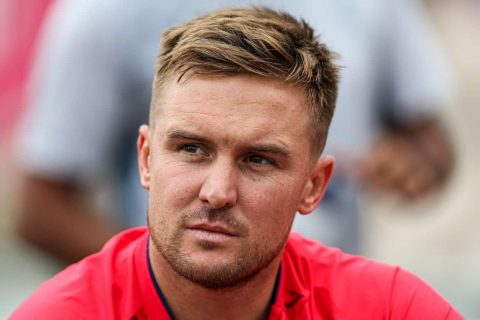