New Zealand’s veteran batter Martin Guptill has joined Melbourne Renegades for the 2022-23 edition of the Big Bash League (BBL). He will be replacing Liam Livingstone in the lineup who pulled out of the entire season due to an increased workload.

“I’m excited to be joining the Renegades and am looking forward to being part of the Big Bash this season. This is a new challenge for me and it will be nice to call Melbourne home for the summer. I’ll be trying to make as many runs as I can to help drive the Renegades back up the ladder and push for team success.”

“I’ve crossed paths with a few of the guys over the years on the international circuit and know this will be a great team environment to be part of. I can’t wait to join up with the team after Christmas and play in front of plenty of Renegades fans at Marvel Stadium and in Geelong,” he added.

Guptill’s only appearance in the BBL came in a one-off game for Sydney Thunder ten years ago. James Rosengarten, the General Manager of Melbourne Renegades, said the club is delighted to have Guptill in their lineup.

“We’re delighted to have a player of Martin’s calibre joining the Renegades, and we’re excited that he has chosen to play for our club. Martin’s record over a long period of time in the shortest form of the game for New Zealand and in domestic competitions around the world speaks for itself. We know Martin will add a wealth of experience and knowledge to our playing group and look forward to seeing what he can produce in red,” said Rosengarten.

Melbourne Renegades kick off their tournament campaign on December 15 against the Brisbane Heat in Cairns, before hosting the Sydney Thunder at Marvel Stadium on December 18. 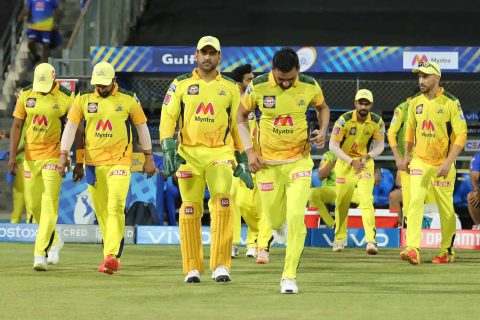