MAH vs HIM Dream11 Fantasy Prediction: The 11th match of Round I – Elite Group D of the Vijay Hazare Trophy, 2021 will be played between Maharashtra vs Himachal on February 21, at K L Saini Stadium, Jaipur.

MAH vs HIM Match Preview

Maharashtra and Himachal will square off against each other in the Group D match of the Vijay Hazare Trophy 2020-21 on Sunday. Maharashtra managed only three wins out of the eight matches in the Syed Mushtaq Ali Trophy 2021, finishing 9th in the points table and will look to start the winning momentum. The onus for the Maharashtra team will lie on the experienced players like Kedar Jadhav and Ankit Bawne.

Himachal Pradesh, on the other hand also managed three wins from eight games last season. They finished 11th in the points table and will aim to begin their campaign by defeating the opposition.

This is the perfect event for the fantasy sports enthusiast to predict their fantasy team. So here are the match details, pitch report, weather forecast, head to head, top picks, probable playing XI and dream11 fantasy team prediction for the 11th Match of Vijay Hazare Trophy between Maharashtra and Himachal .

MAH vs HIM Match Details

MAH vs HIM Weather Report/Condition

It will be an absolutely clear sky in Jaipur with the temperature expected to hover around 16 to 18 Degree Celsius on the matchday with 47% humidity. There are no chances of precipitation during the game.

MAH vs HIM Pitch Report

The pitch at K L Saini Stadium is a balanced track with little help to bowlers. Bowlers can expect some bounce off the track.

MAH vs HIM Top 5 Picks

Dream11 Prediction for the 11th Match of Vijay Hazare Trophy between Maharashtra and Himachal at K L Saini Stadium, Jaipur

MAH vs HIM Probable Winner

Maharashtra is expected to win this match. 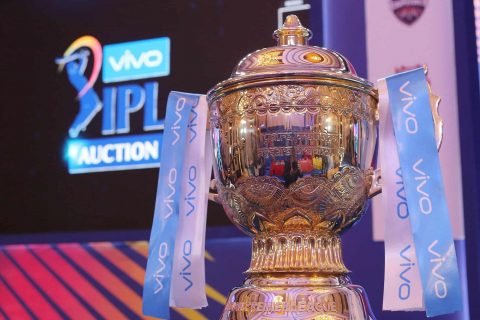