Here are the match details, pitch report, probable playing 11, squads, player records/stats and dream11 fantasy team predictions for Match 33 and 34 of the ECS Sweden, 2022 between United and Lomma

There is some help for the pacers early on but overall a very good wicket for batting. Both teams will look to chase after winning the toss. Anything around 90 is a competitive total at this venue.

The average first innings score at this venue in the last 5 matches played is 109 runs.

United are expected to win this match. 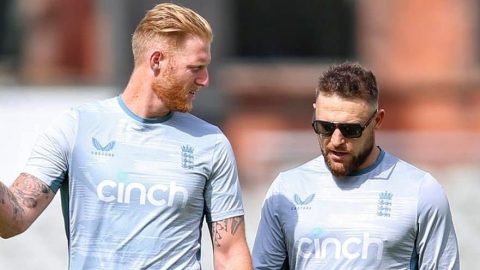