The upcoming season of the English T20 Blast will kick off on Wednesday (May 25). A total of 18 counties will be taking part in this tournament which will be further equally divided into two groups — North Group & South Group.

Meanwhile, the second match of the tournament will be played between the previous year’s champion Kent and runner ups Somerset.

Both these teams were brilliant in the previous edition of the tournament. Kent outplayed Somerset by 25 runs in the final of the Vitality Blast 2021. Both the teams will look for a good start this season.

Here are the match details, pitch report, probable playing 11, squads, player records/stats and dream11 fantasy team predictions for the Match 2 of the Vitality T20 Blast, 2022 between Kent and Somerset

The pitch at the St Lawrence Ground, Canterbury is a balanced pitch, which offers good help to both pacers and batsmen. The average 1st innings score at this venue is 180 runs.

The average first innings score at this venue in the last 5 matches is 177 runs.

Kent are expected to win this match. 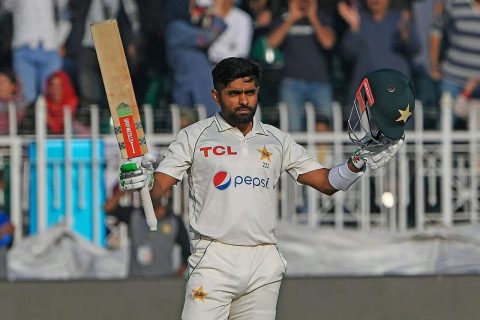