Cricket South Africa's (CSA) new franchise tournament, SA20, is all set to get underway from January 10. A total of six teams will feature in the inaugural edition of the tournament and 33 matches will be played in the league stage.

The final of the tournament is slated to be played on February 11 at The Wanderers Stadium in Johannesburg. MI Cape Town and Paarl Royals will be in action in the opening fixture scheduled to be played at Newlands, Cape Town.

The much-hyped tournament will follow the round-robin format, which will see each of the six SA20 franchises playing five home and five away matches, followed by the playoffs rounds. The last four games of the league will see two semi-final fixtures followed by the final. 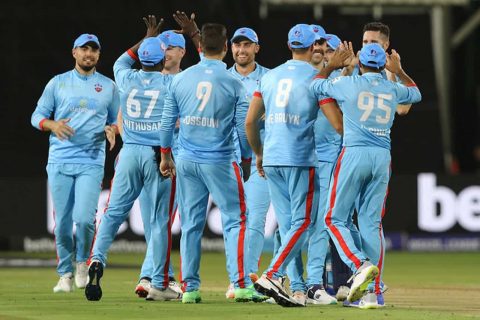 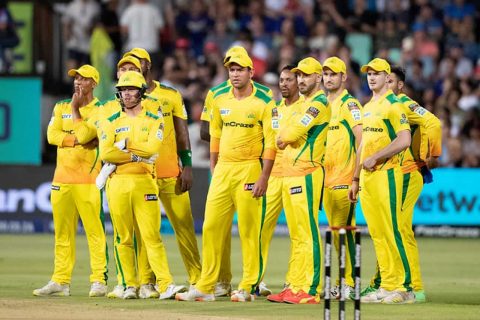 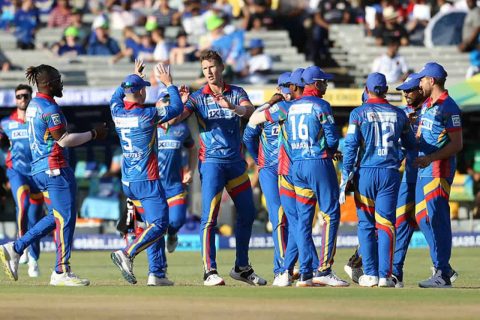 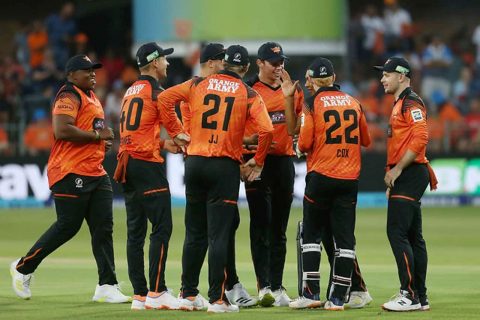