The surface at Sri Ramachandra Medical College Ground is a balanced one and suits both batters as well as bowlers. Bowlers get reasonable assistance from the wicket in the initial phase and batters will be dominant in the latter half.

Tamil Nadu Women is expected to win this match. 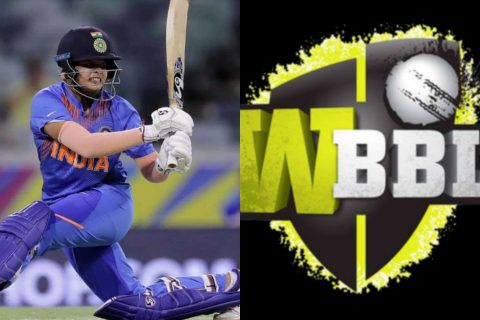